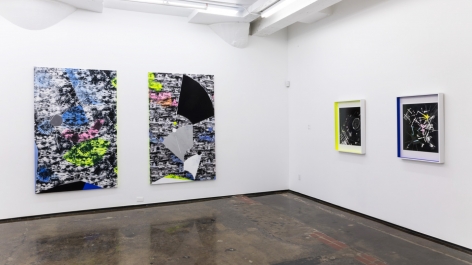 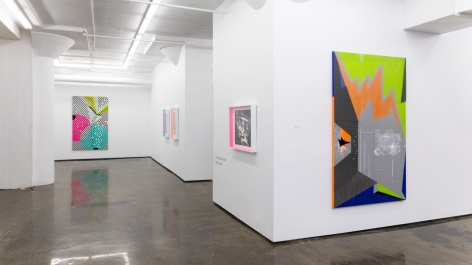 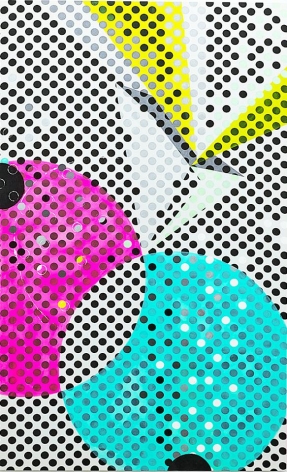 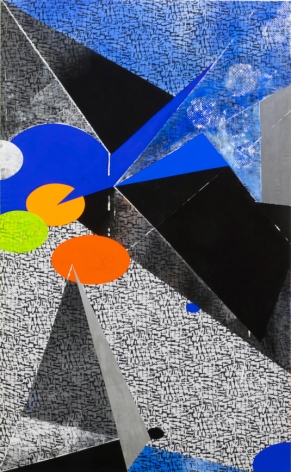 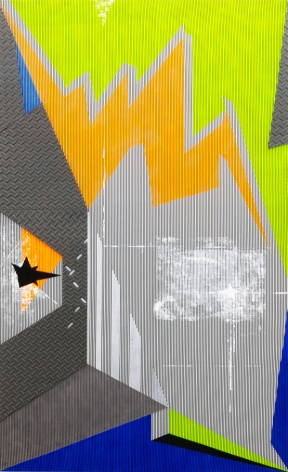 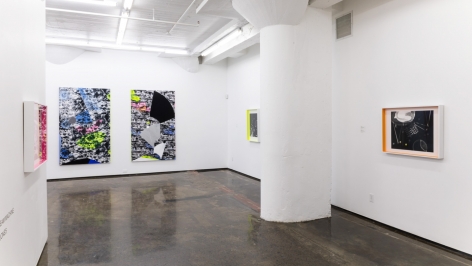 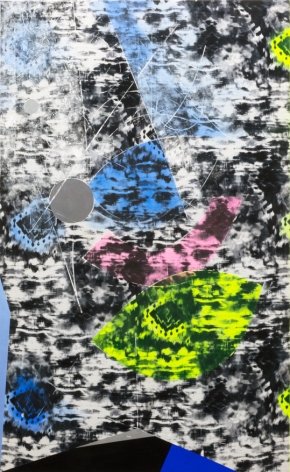 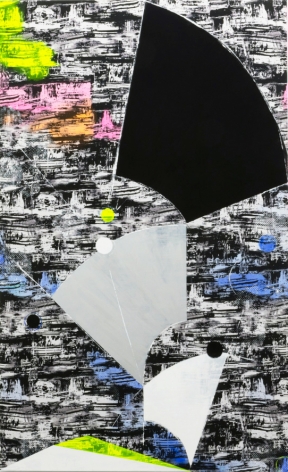 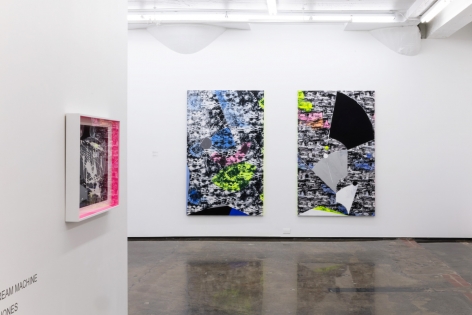 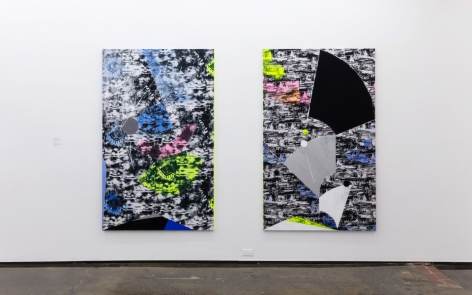 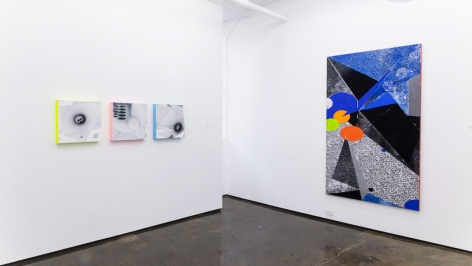 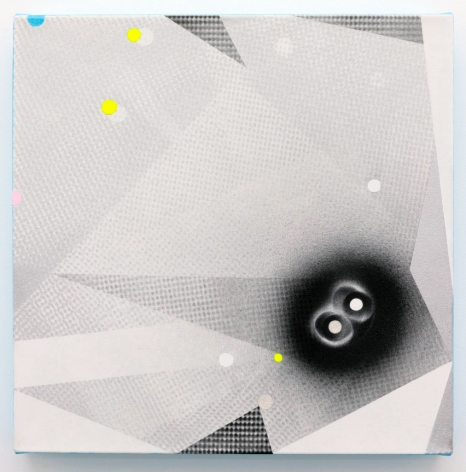 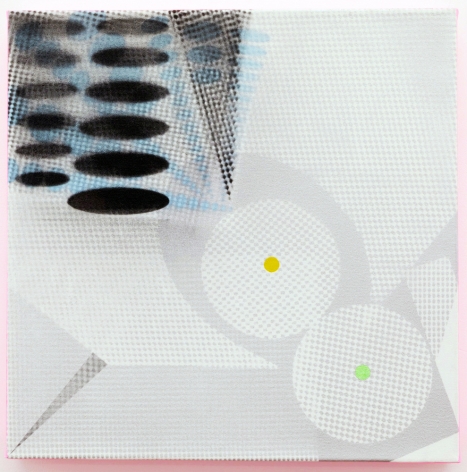 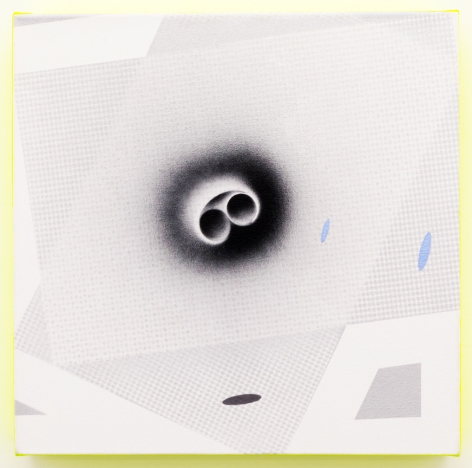 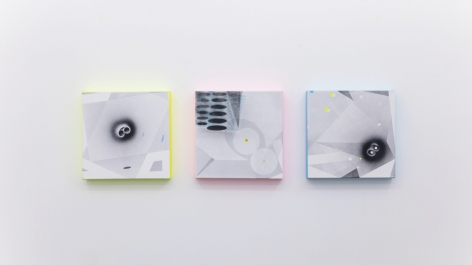 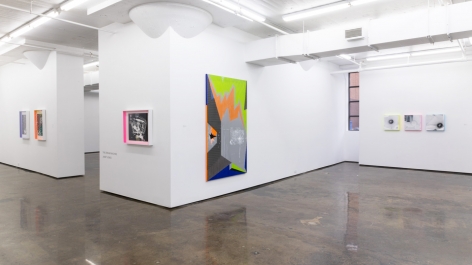 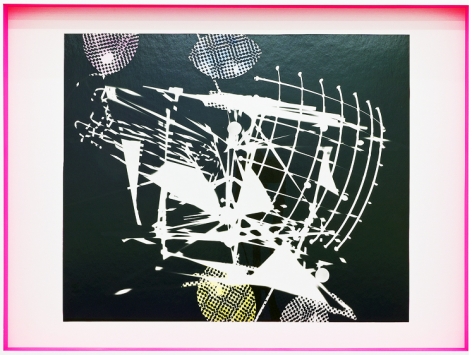 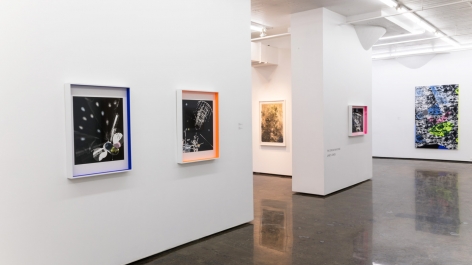 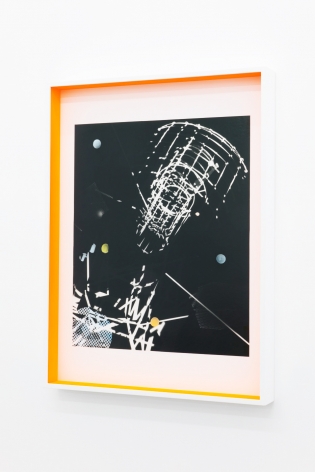 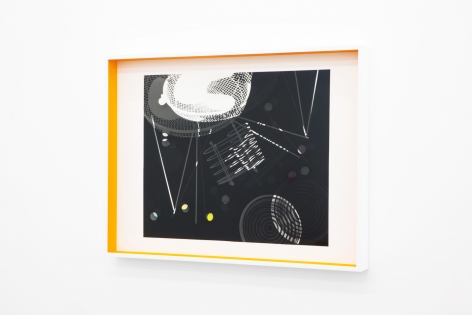 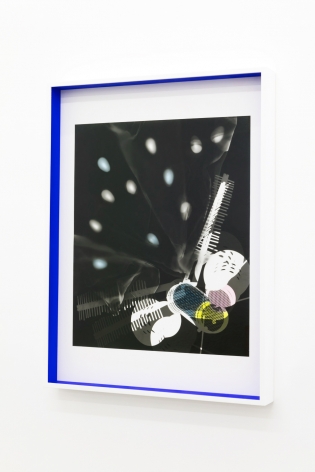 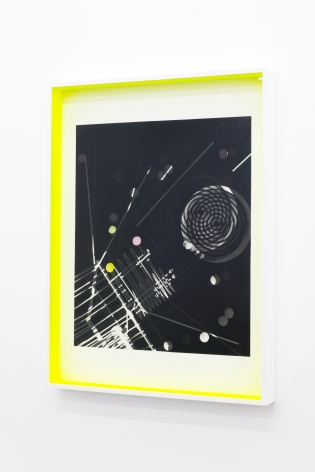 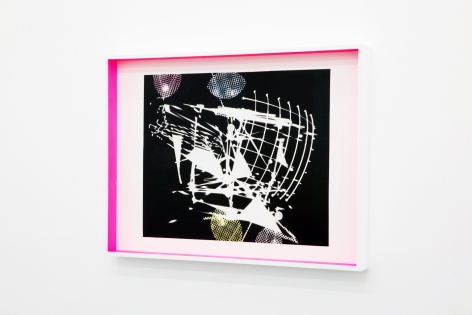 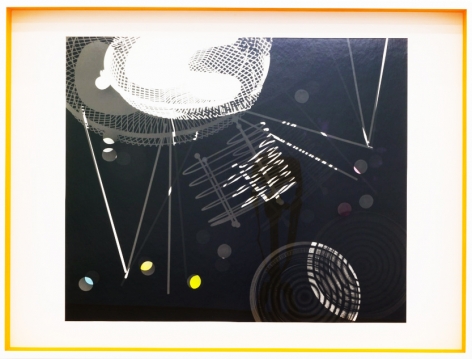 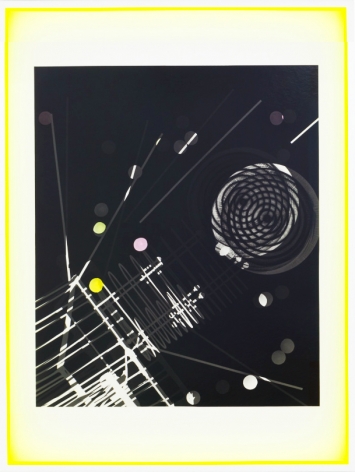 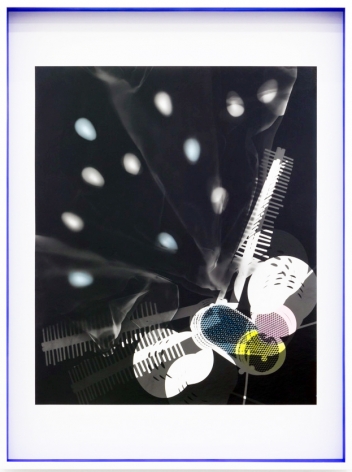 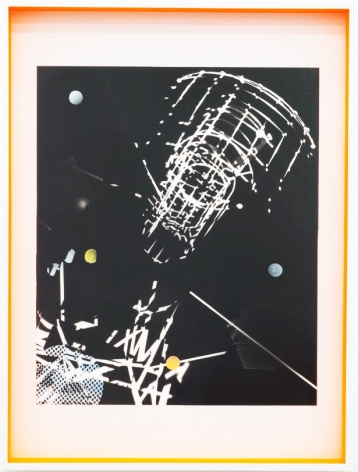 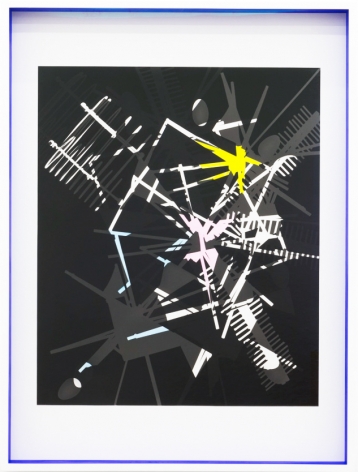 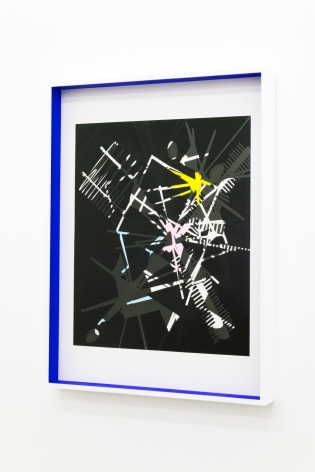 
In her new solo exhibition THE DREAM MACHINE at PATRICK MIKHAIL GALLERY in Montréal, Toronto artist JANET JONES continues her interest in the present—the social, political, psychological “feel” of experiencing now.  She often begins her work by roaming the urban environment and observing what she sees until it triggers a connection.  It is these everyday sightings that Jones presents as signs of our present hybrid, global world—the zeitgeist of our time.

THE DREAM MACHINE alludes to Jones’ interest in the contending ideas of utopia/dystopia gained by being a close observer of the present and her past personal history: a trip to Russia and across Siberia via the trans-Siberian railway in 1992, just after the collapse of the Soviet Union; a residency at the Bauhaus in Weimer, Germany; and a 2009 road trip through middle-America, right after the economic collapse. In her work, she asks: What is the “machine” that creates these dreams?  Why do we change our dreams?  What will be our future “utopia?”

In THE DREAM MACHINE, Jones presents a series of new paintings and photograms inspired by this experiential phase of her work. She begins the process of making work by finding discarded consumerist products in the urban environment. In her walks, she is always on the lookout for materials to re-claim, reuse, and transform.

The series of photograms entitled “Space Junk” (2016-2017)—a group of large, analogue, silver prints were created in the darkroom by arranging these collected, found objects on photo-paper and exposing them to light; the same process used in the earliest photograms by Man Ray and Moholy-Nagy. Jones then recycled these materials in the exhibition’s paintings, covering the objects with paint and printing with them or using them as stencils that are sprayed around or through.  Her desire is to build up an abstract, open web of meanings that suggest our complex, fragile, and transitory reality.

Janet Jones is a Toronto-based painter whose work has been exhibited across Canada, in Los Angeles, New York, England, Germany, France, and China.  She was born in Montréal, Québec, receivng her BFA in painting & photography from Concordia University and her MFA from York University where she was awarded the prestigious Samual Sarrick Purchase Award for outstanding studio work.  Jones then received her PhD from New York University in art theory and criticism. She has been a visiting artist in France, England, Russia, China, the Netherlands, and Cuba. Her work is in numerous public and corporate collections including: BMO, TD Bank, Winnipeg Art Gallery, McLaughlin Art Gallery, MacKenzie Art Gallery, Schulich School of Business, and AIMIA Corporation. She is a Professor of Painting in the Department of Visual Art and Art History at York University, Toronto.